You are at Home 1940s Formalwear Men with an Edge: Rocking Your Wide Fit Trousers & Dress Pants 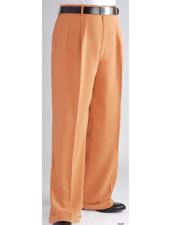 Men living in the 1920’s wore baggy dress pants when they did a lot of speakeasy rebel rousing. Men’s clothing in the 20’s told a story, and nothing told it better than baggy pants. Baggy pants were a sign of wealth and prosperity. However, World War II brought the baggy pant era to a close. Men couldn’t afford to wear bold, loose clothes after the war. Men had to dress for a new type of success. That meant wearing tweed, three-piece suits and black or brown brogues. 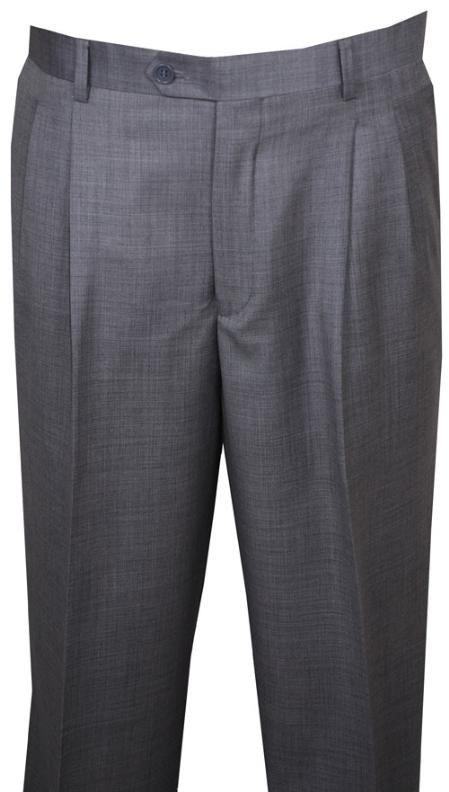 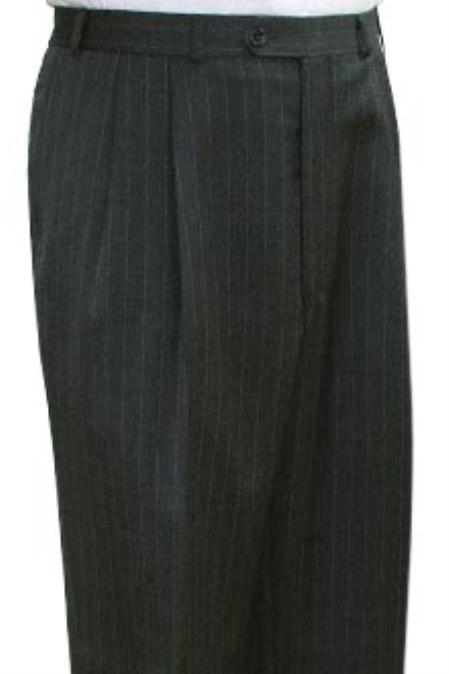 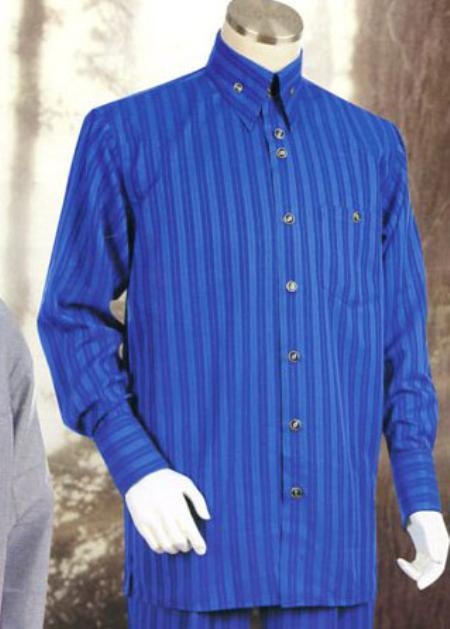 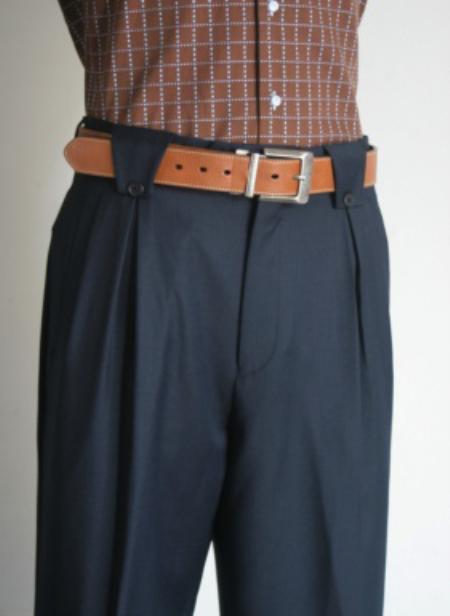 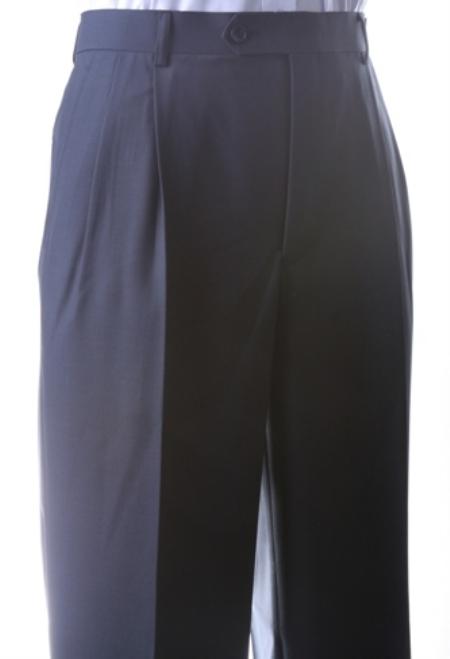 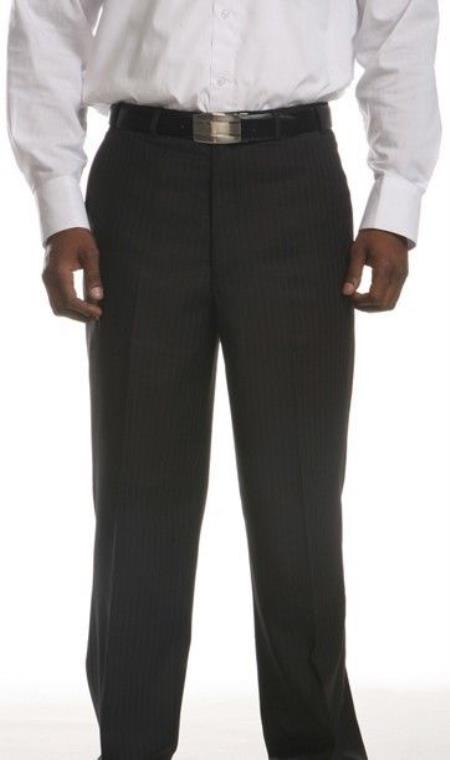 Wide fit trousers and baggy pants were still around in the late 1940’s, but they quickly became fashion rejects during the 1950’s. Loose-fitting pants went the way of the dinosaur during the 50’s and 60’s. But they emerged from the 1920’s fashion ashes during the 1970’s when Zoot Suits hit the urban scene again.

Giorgio Armani and other Italian fashion designers put a new spin on the old baggy pants in the 1980’s. They made the modern world fall in love with baggy dress pants and suit jackets with big shoulders. The Italians gave the American fashion market a taste of retro gold. So, for the last 30 years, baggy pants rock on with ready-to-wear chic and Yankee couture. Men who don’t own black baggy pants or baggy jeans don’t know what they’re missing.

A Closet Classic for Every Man

Men who are not afraid to wear baggy pants have style genes other men don’t. Baggy pants are not sloppy and hang like neatly pressed linen drapes. Those 21st-century style gurus wearing them cut a new path in the men’s clothing business. They are always looking ahead to the next big retro remix.

But even though some men dare to go where other men don’t, they keep it real by having several pairs of baggy pants in their closet. Guys can enjoy the fashion action with baggy pants because they are always in vogue. Hip men know baggy pants are part of the new age masculinity and proper clothing pairing. Some men ask why they should wear pants that seem to fit two men better than one.

The answer is simple: coolness and style.

It’s easy to detect the coolness of these iconic pants when a man wears them to a party or special a night on the town. Baggy dress pants will always rock on in this age of wearing whatever feels good. When clothing feels right on your body, it makes your mind feel relaxed, too. 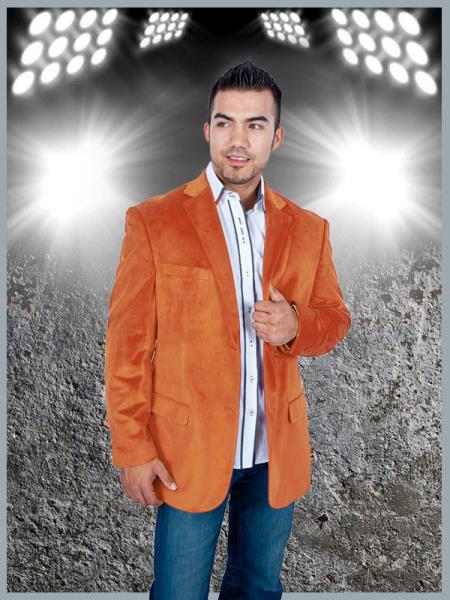 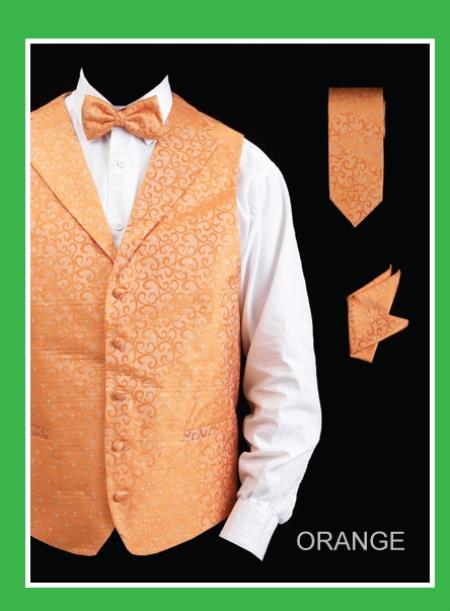 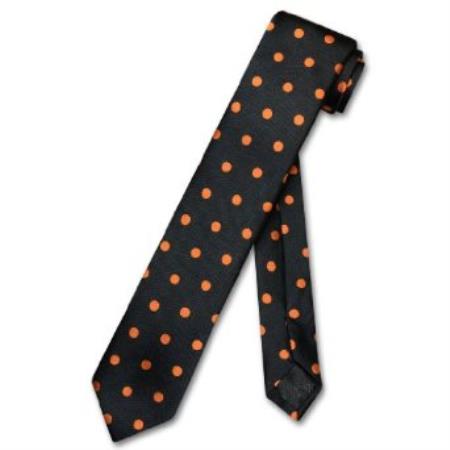 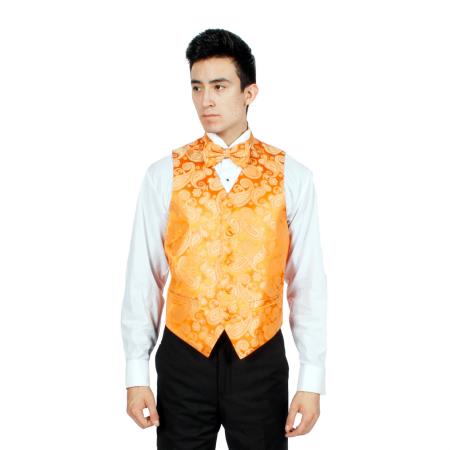 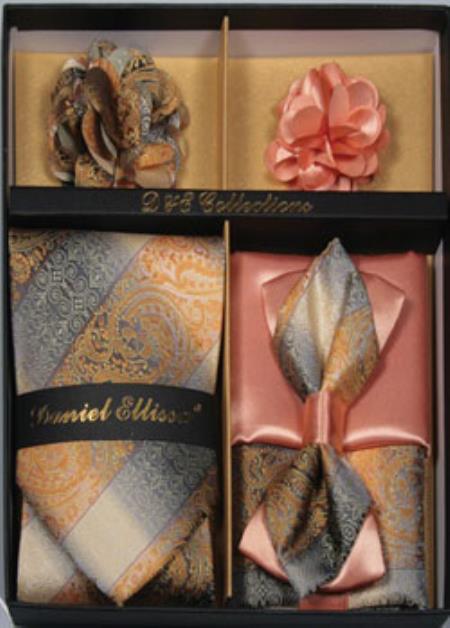 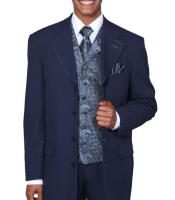 Mens Suits Online Tips for Shopping from Your Couch 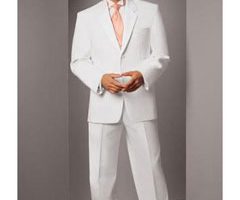 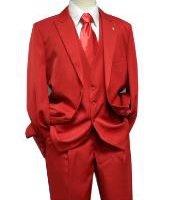 Buying a Cheap Red Suit That Looks Like a Million