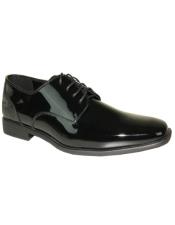 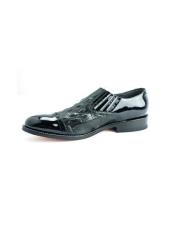 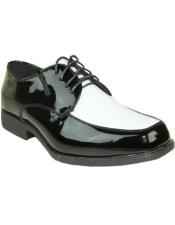 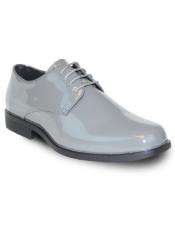 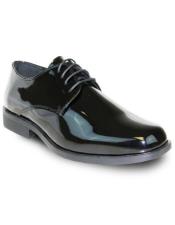 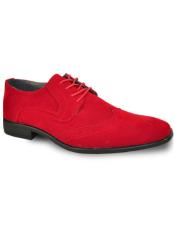 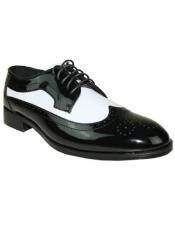 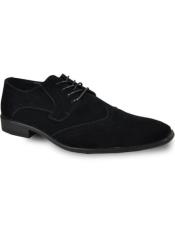 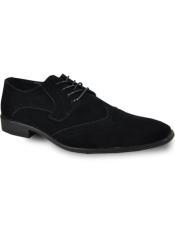 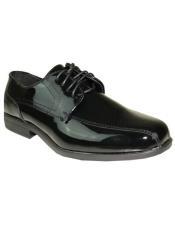 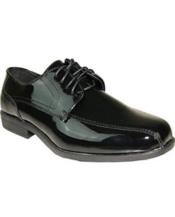 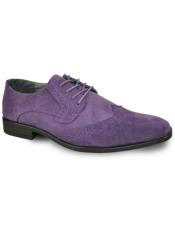 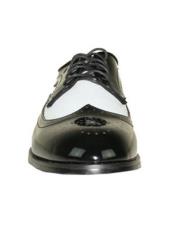 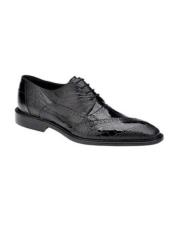 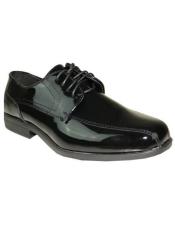 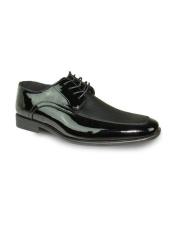 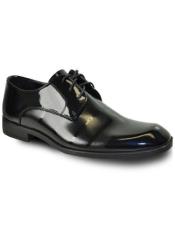 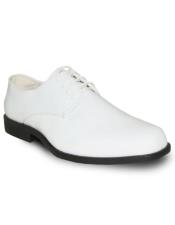 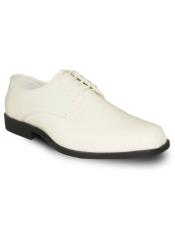 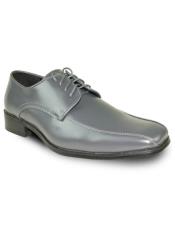 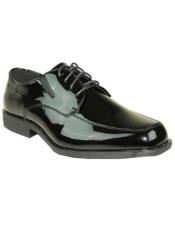 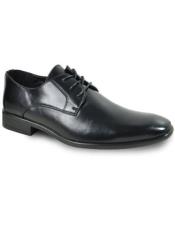 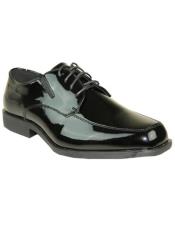 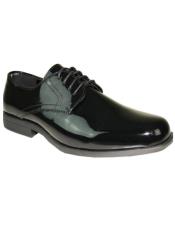 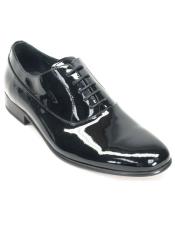 When it comes to a tuxedo outfit, it just cannot be complete without the proper tuxedo shoes. You might not think much about picking out the tuxedo shoes since a pair of formal black shoes would do the job. But there are a lot of options when it comes to the mens tuxedo shoes and depending on the type of the event you are attending you can make the choice of the tuxedo shoes. If you are a person who has gone through our days with a pair of Oxford shoes for almost all events, then going through the options and finding the right ones might look hard. We are here to walk you through the different options and their characteristics.

The first thing that you will have to notice while buying the mens tuxedo shoes is the material from which it is made from. If you decide on the type of look that you need, then you can easily decide on the style of the tuxedo shoes mens. For example, if you need a formal and classic type of look, then we would suggest you to choose leather tuxedo dress shoes men’s. The leather dress shoes are the most preferred choices when it comes to formal events but instead of sticking with the Oxford shoes all the time, it would be best if you try out other looks too. If you want an unique type look, then we would suggest you to go with the exotic skin mens tuxedo dress shoes. These are usually more expensive than the calfskin leather shoes but offer a sophisticated kind of the look. 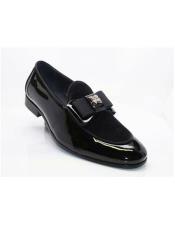 Now that we have covered the basics, we will move on to the suggestion of the best mens tuxedo shoes that can seamlessly work for the formal outfit. Make sure that you go through all these thoroughly and then depending on your requirements, you can make the pick. 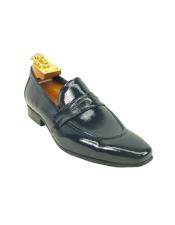 Slip ons and loafers
These are the contemporary addition to the tuxedo outfit and it can make your outfit look equal parts classy and trendy. If you are not a big fan of the formal tuxedo outfit and the restrictive formal shoes then choose the comfort of the leather loafers. But if you are wondering how the casualness of the loafers would sit right with a formal style like tuxedo outfit, the answer is that you will have to pick the loafers accordingly.

Patent mens loafer tuxedo shoes are the ones that are most recommended for pairing with the tuxedos since they look the most pairable. If you want a more classy type of look then you should think of going with the velvet dress loafers. There are different styles of the loafers that are available. For example, if you want to stick with the classic look then penny loafers would be the best choice. But if you want a trendy look, then choose the tassel loafers. On the other hand, if you have a cool and fashionable look then horsebit mens formal tuxedo shoes and loafers. Finding the best look matters and depending on your usual style pick out the best. 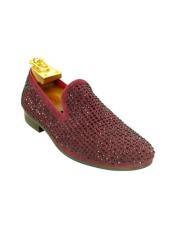 While choosing the mens tuxedo shoes make sure that you go with the quality choices. The shoes especially the patent leather shoes are going to cost you some ample amount but when you find the right type of look it would be the best for your outfit. If the event is important enough like you are the groom of the wedding then go with the mens designer tuxedo shoes. But there are also affordable range of the tuxedo dress shoes men’s when you look properly.

Try checking through the collections in the wholesale stores since they tend to offer the shoes at a lower price. A pair of quality leather mens black tuxedo shoes can last for even decades when you maintain it properly. Thus choose it right and then also maintain it in the right way for it to last for a long time. On the other hand, if the budget is limited then try choosing from the cheap mens tuxedo shoes. There are many online sites that offer the best shoes at the low price range.