You are at Home Dress Shoes Brogue Shoes: A Simple Solution to an Age-Old Problem

Brogue Shoes: A Simple Solution to an Age-Old Problem

Brogue shoes may be the kings of the men’s dress shoe world now, but they didn’t start that way. The old English peat farmers were the first group of men to turn to brogues to solve an age-old problem. When the farmers did their business in the bogs and swampy fields, they constantly took off their plain soggy footwear to get rid of the water inside of them.

One peat farmer thought punching small perforations in the toe of his shoes would alleviate the constant taking off and putting on process that made his job annoying and soggy. Shoes with perforations on the tip became the farmer’s new best friend. Peat farmers across the country began to wear these water saviors. But having wet feet never went away if you were a peat farmer. In fact, farmers looked better in perf tipped shoes. 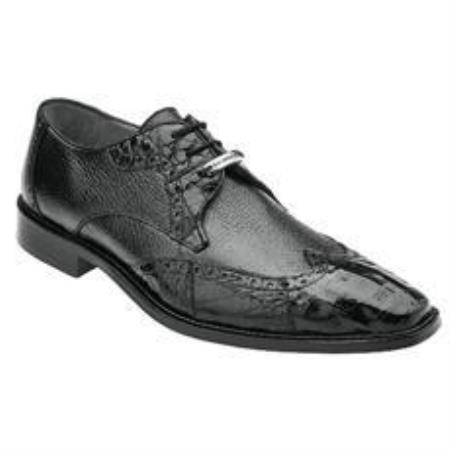 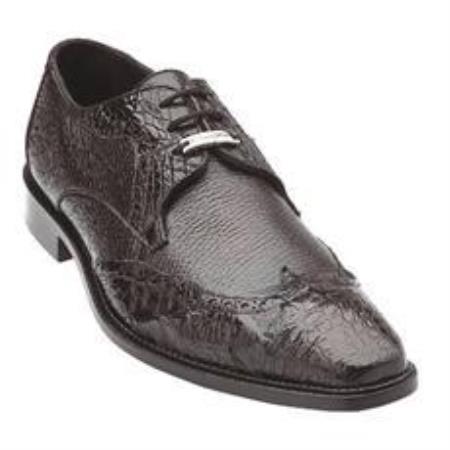 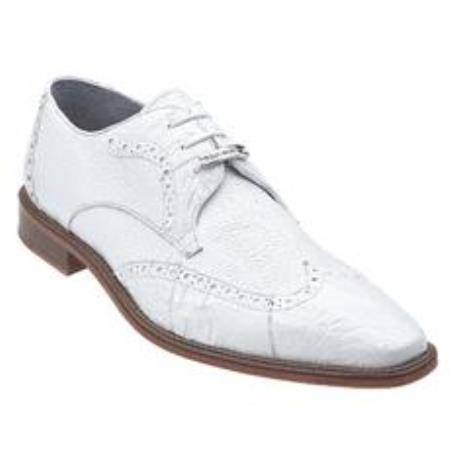 Brogue Shoes: Not Just for Farmers

Exactly when the brogue moved from farmer footwear to dress shoe champion is still a mystery. But it’s safe to say one English shoe designer got a wild idea and put perforations on the toe of a classic English plain toe. That simple English fashion twist became the new brogue shoe. Before long, brogues became the first shoe choice for the Savile Row crowd. That old English designer bloke hit the shoe jackpot.

When to Wear Your Brogue Shoes

The camel gator skin brogue with the perforated vamp is one of the brogue styles that sets the stage for any three-piece suit or double-breasted party candidate. The brogue shoe is now an aristocrat in the dress shoe world. But, brogue shoes are also casual when there is more detailing and stitching on the upper.

It’s not unusual for men to wear a pair of cognac brown dress shoes or wingtips with a pair of worn jeans. And it’s common to see a pair of suede straight tips with perfs on the toe, vamp and quarters. With brogues, you can rise from the ashes looking super casual after a night on the town at one of those karaoke bars. 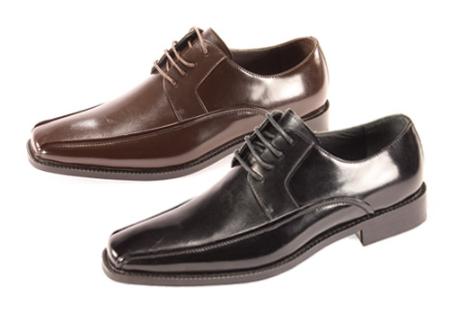 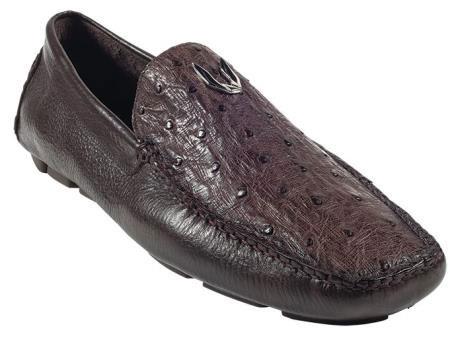 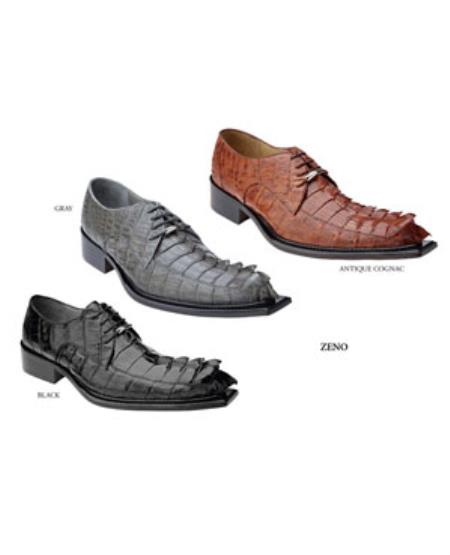 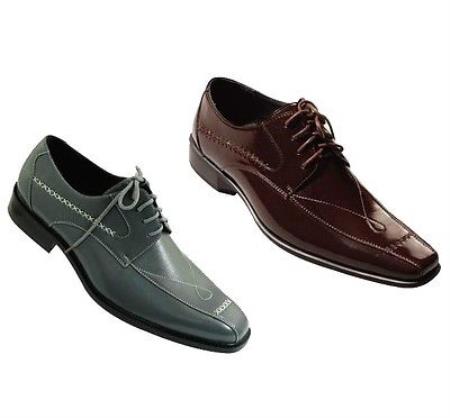 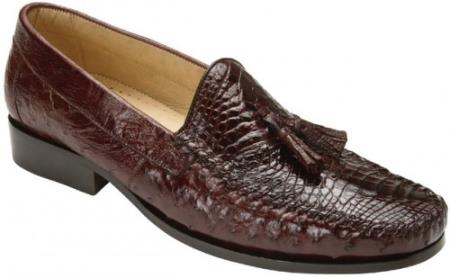 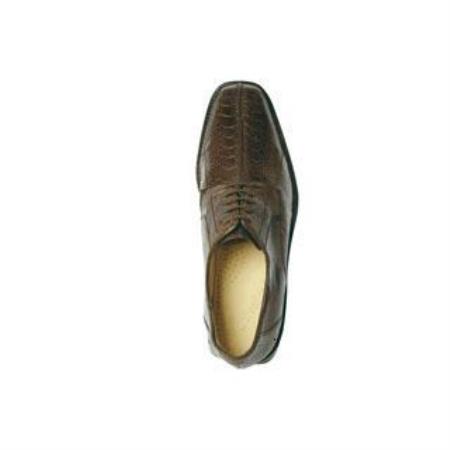 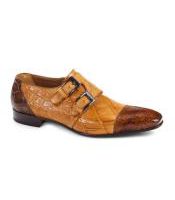 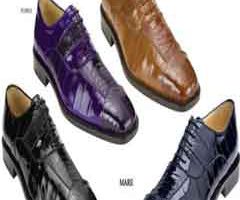 Belvedere: The Shoes You Want in Your Closet 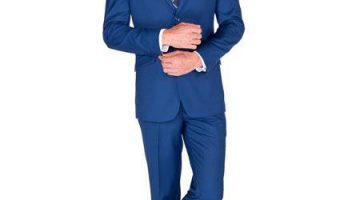